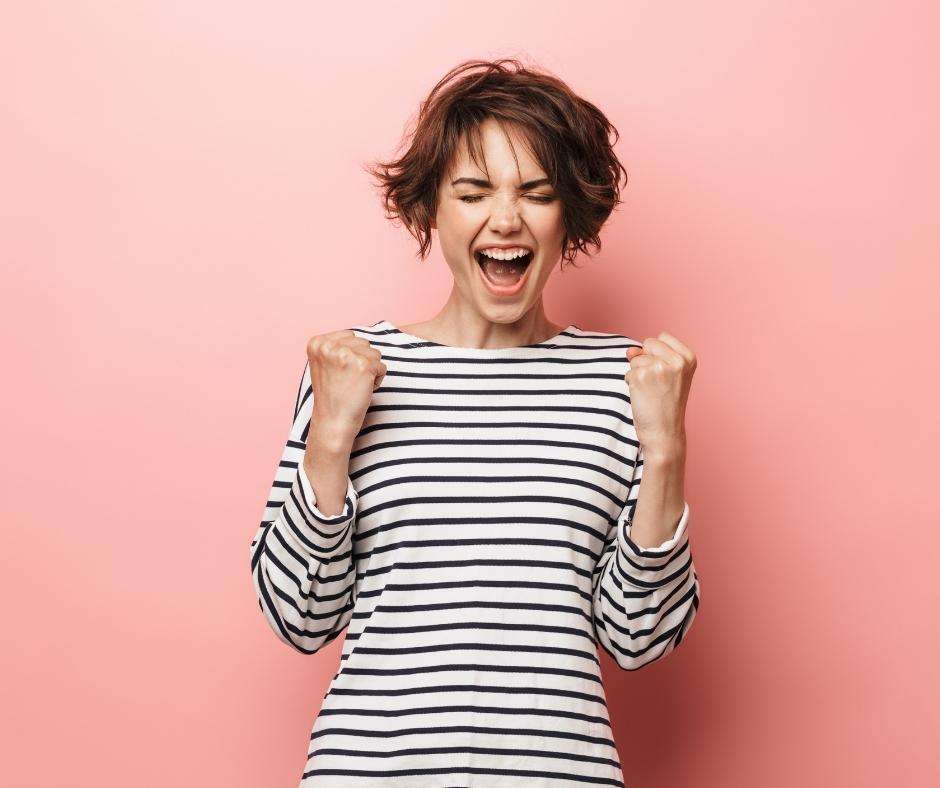 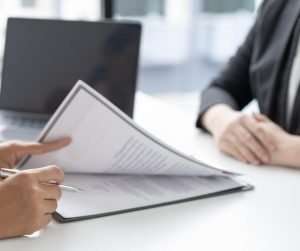 100 years ago, or so it seems, as a naïve 16 year old, I sat in the reception area of our town’s newspaper office. I was waiting to be interviewed for a position as an Apprentice Graphic Lithographer (Forerunner to Graphic Design.) I had already jumped a couple of hoops to get there.

During the interview, I was told that this wasn’t a job for “a girl,” and had I considered being a secretary?

Was I naïve to think I could get this job?

It had never occurred to me that it was only a “boys” job.

Guess what, I did get the job.

In my first 2 weeks of the new job, I read the newspaper and nothing else.

Had I made a huge mistake?

The journalists were out on strike, and we were not allowed to work.

As an apprentice, I was not allowed to strike in support of the journalists and had to attend work.

No internet or smartphones in those days.

It was certainly not an easy job and the “boys” didn’t make it easy for me. I have many stories of things that happened, some humourous and others that certainly didn’t belong in a workplace. I thrived in this environment learnt from my mistakes and those of others and went on to do very well.

As a country apprentice, I went to Trade school in the “big smoke” 170 km away, for a week every month. The city apprentices went one day a week, so I was with my cohort on the day they were there. I sat in the back of the other 2 year’s classes for the rest of the time. I learnt theory, went on a few industry excursions, and had practical assignments. To make up the rest of the week I went to The West Australian Newspaper, the big city newspaper to work with them.

I had to be self-motivated, resilient and resourceful. 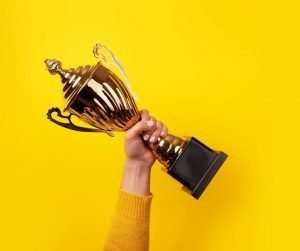 At the end of the 3 years of trade school, a Graphic Arts Apprentice of the Year is awarded. I was notified that I was in the final 3.

How did that happen?

I had traded top results with another classmate through the years of our training. 98% of the school were males and the Apprentice of the Year, had only ever been awarded to a country apprentice once. My classmate was a shoe-in and I was happy for him.

I’m sure you can see where this is going.

At the gala dinner, there were lots of awards, it was for all the apprentices in many different trades. The top 3 in each category were there with their families. There were achievement awards, special mentions and even an award for the best female in a non-traditional trade which went to a female electrician. My classmate picked up a special mention award. I was having a great night and was happy for everyone.

Then there was the Graphic Art Award.

I was getting tired and not really listening. They read out my name and I just sat there.

My Mum screamed; it’s you, go!

Somebody believed in me.

That was the first time I had imposter syndrome.

I knew I deserved it; I had earnt it but surely there was a mistake in the announcement.

Time to believe in me.

The resilience that I learned in those years has stood me in good stead and when I was faced with adversity, I knew I could dig deep. Many times, I had to believe in myself and push through or try anyway.

Sometimes it took me a few minutes, other times days and yes even months to push through.

You can’t jump a canyon in small steps.

We are often our own worse enemies and can’t see our potential when many others can.

A little help from others.

Tom Nash had to have his arms and his legs amputated at the age of 19 or he would die after contracting Meningococcal Septicemia.

Tom Nash is now 39, he can walk and has a very successful career as a DJ and public speaker. I was listening to a podcast where Tom was telling of how he learnt to walk again. He was trying to go up some stairs. He went to the same set of outdoor stairs leading up the cliff on Sydney’s Northshore, near where he was rehabilitating, every day for 6 months. No matter how much he pushed, willed, gained physical strength and thought about it he couldn’t work out how to get up these stairs.

After his frustrating walk each day, he would go back to his room via the burns unit. He had made friends with some of the other long term patients and they would chat about life in general. That day his new friends saw that he was particularly down and asked about his walk. He told them of his frustrations of not being able to get up the stairs and one said, “Have you tried turning and going up sideways?”

The next day Tom tried turning sideways and for the very first time walked up that set of stairs.

Sometimes all you need is a different perspective.

Do you believe in yourself? 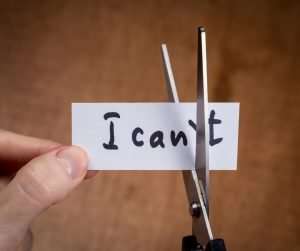 What are the things that you are not achieving because you think you can’t, shouldn’t, couldn’t?

Believing in yourself can often seem hard especially if you are not used to it.

If you need a bit of help to turn your dreams, yep those ones that you never thought could possibly happen for you then reach out and book a chat.

Coaching is non-judgemental and one sentence might just change your life too.

PreviousImpostor Syndrome: Do You Have It?
NextHow Can Transition Coaching Benefit Me?